It's my rent money and I need it now!! Plus press release for Missouri times 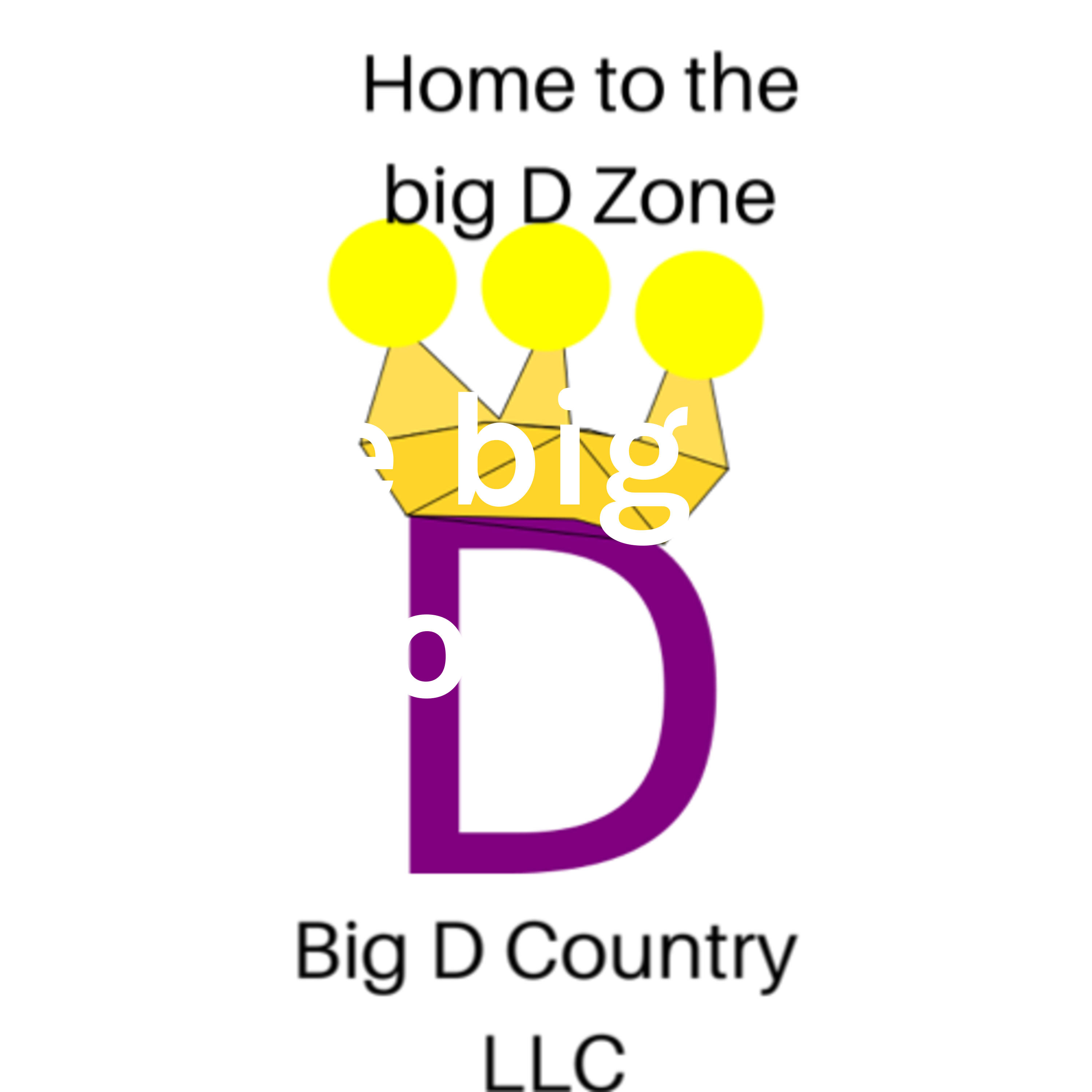 Still waiting on April rent money hate stupid back up noise. Also. For immediate release Deshon Porter to run for Senate in Missouri In already crowded feild of republican hopefuls and one that's fighting controversy yet again we do have someone who is not an elite but is ready to give the open Roy Blunt seat back to the people of the show me state of Missouri. Slogan Every vote every voice the people speak. Who is Deshon Porter Deshon Porter is Missouri's own disclaimer I have disabilities one since birth the others later in life, one I'm partly blind since birth then since my late wife's passing in 2016 and the pebdemic starting in 2020 have depression PTSD and anxiety but is fighting through this awful time. I'm 48 years old widower inspired comedian politician heads up am also running for either Lt governor or governor in 2024. I have a podcast titled the big d zone and love adding comedy in my rants and NFL predictions I spoke at online at podcast movement one of the leading podcasting conventions in the world in 2021 adding comedy to podcast. I live in st Louis MO. What are my platforms. I'm pro freedoms because of the pebdemic a lot of freedoms was taken away from us and people are still forced to live in fear I want to fight to get our freedoms back and we are losing freedom of speech everyday this is not what our country stands for. I'm pro life Babies are a gift from God no baby should have their lives taken from them they need time to grow live there are loving people who would want to adopt and looking for a kid to love we must strive to end abortion and continue to make tough laws against it. I'm pro stimulus I'm a mordate not a conservative because I'm not wealthy I'm disabled and live in poverty not by choice instead of giving money to other countries except when in need we should help those who are in need the most people in our own country because helping people will go a long way. Pro term limits for Congress house and Senate. If governors and mayors and the president and vice president have term limits why can't Congress? Why must it be a career instead of rather one or two terms then elect someone new? It's time to end gridlock in DC if time limits was imposed on elect Congress men and women of the house and senate they will not be so slow moving bills through committees and sub committes and passing bills for the American people. Look at the pebdemic and now inflation there still people like myself who are forced to struggle because of not getting more help. Why vote for Deshon Porter A vote for Deshon Porter means I will fight in the general election in November so the real work can begin in DC I will not leave DC until all the bills have been voted on and I would have something to repost to voters. Will fight everyday both on and off the Senate floor will or will not vote for confirmation of the president candidates and if need to outway all evidence during an impeachment trial. I have a lot of time to read bills my wife is in heaven so I will have time to read bills so I know what I could be voting for on the floor. Every vote every voice the people speak. For more info Go to my official campaign website .deshonporterforsenate.com --- Send in a voice message: https://anchor.fm/bigdcountry/message Support this podcast: https://anchor.fm/bigdcountry/support

Email has been submitted.

Here are some great episodes to start with. Or, check out episodes by topic. 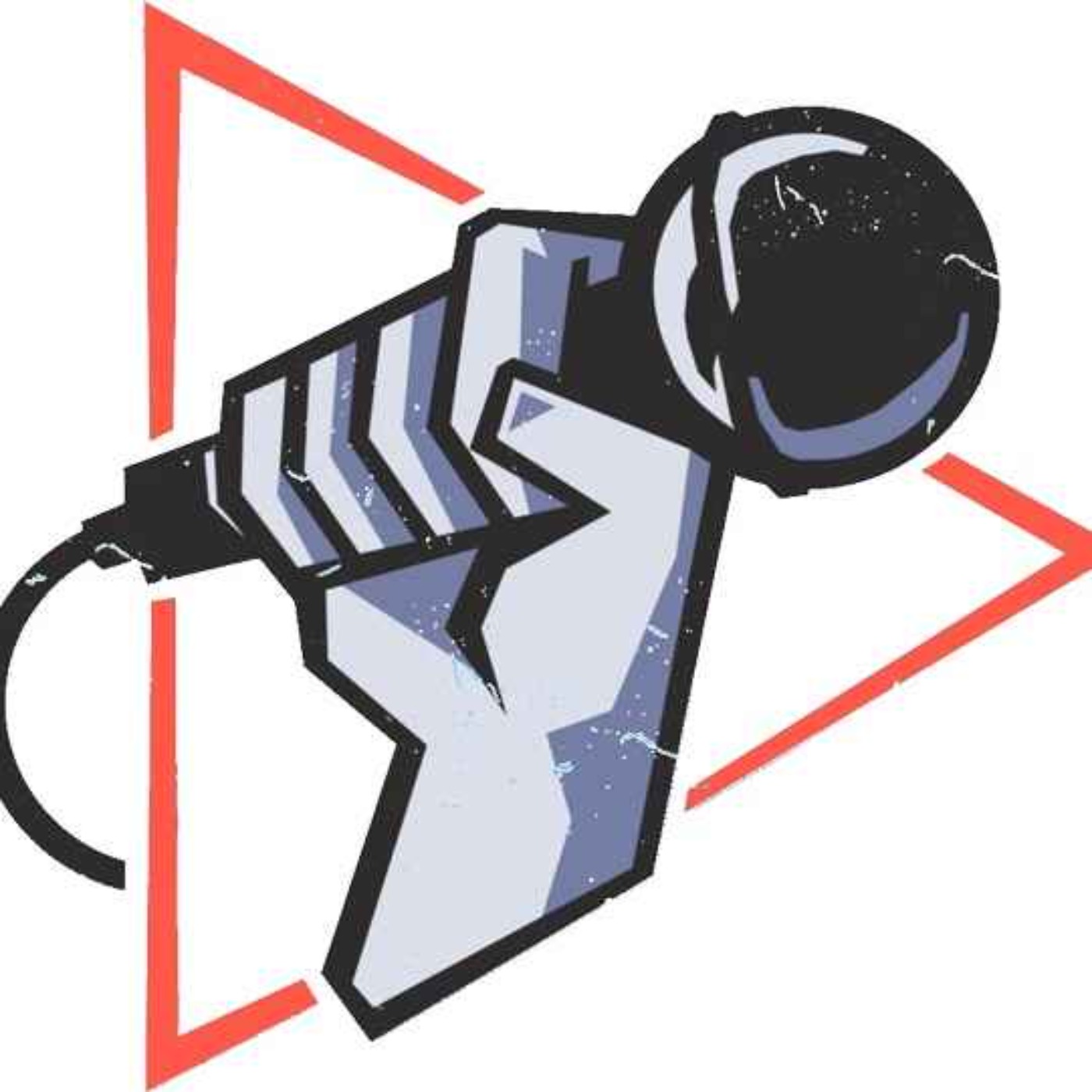 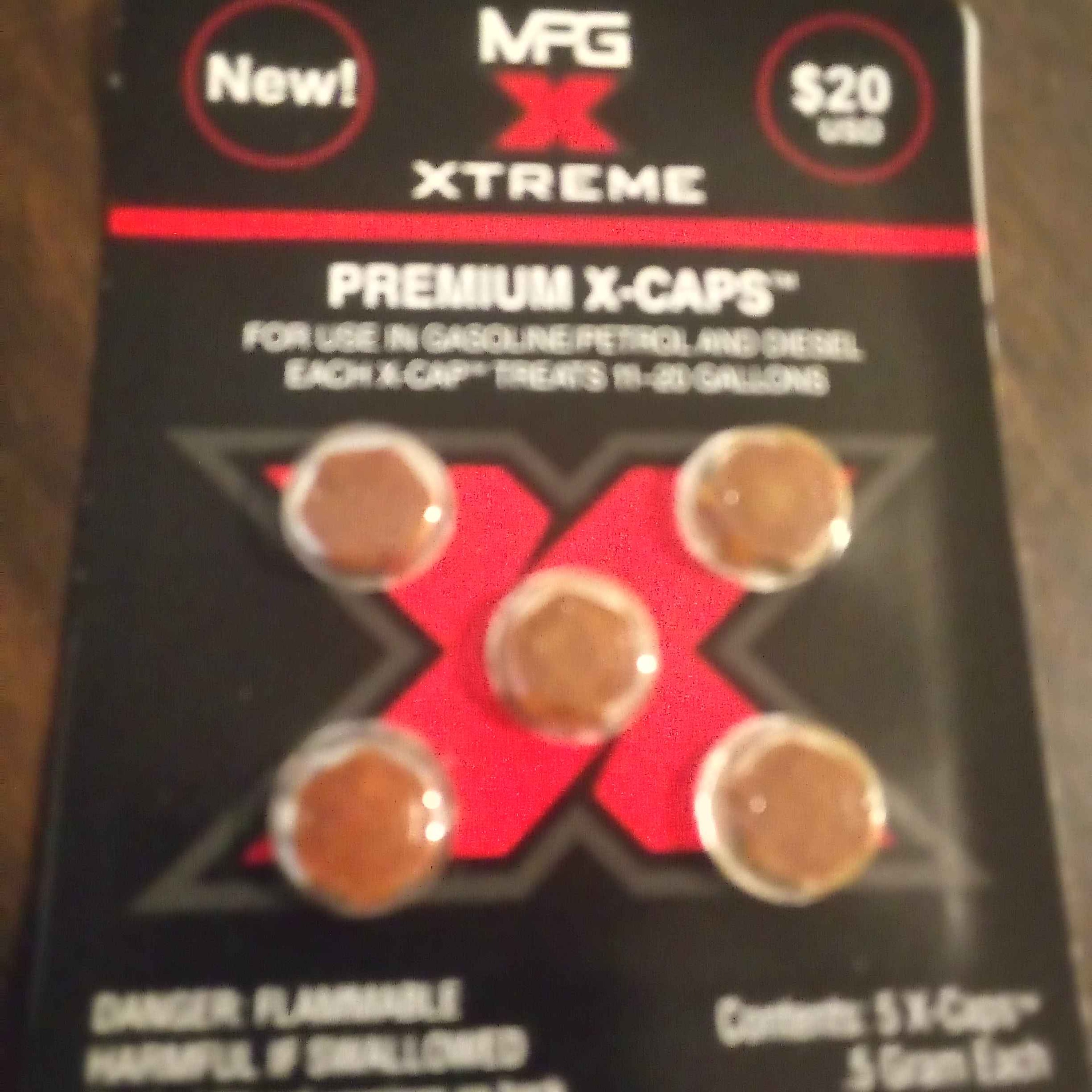 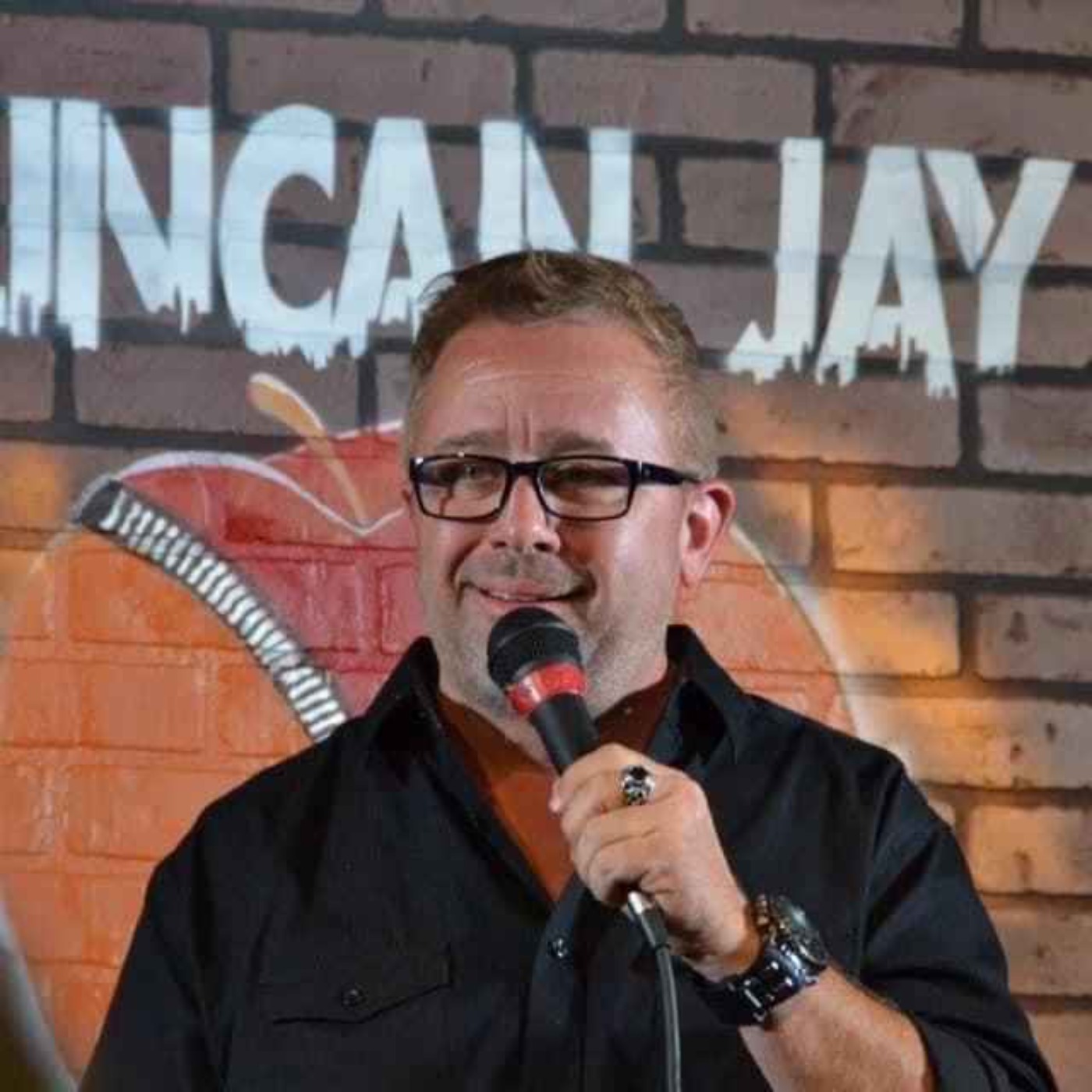 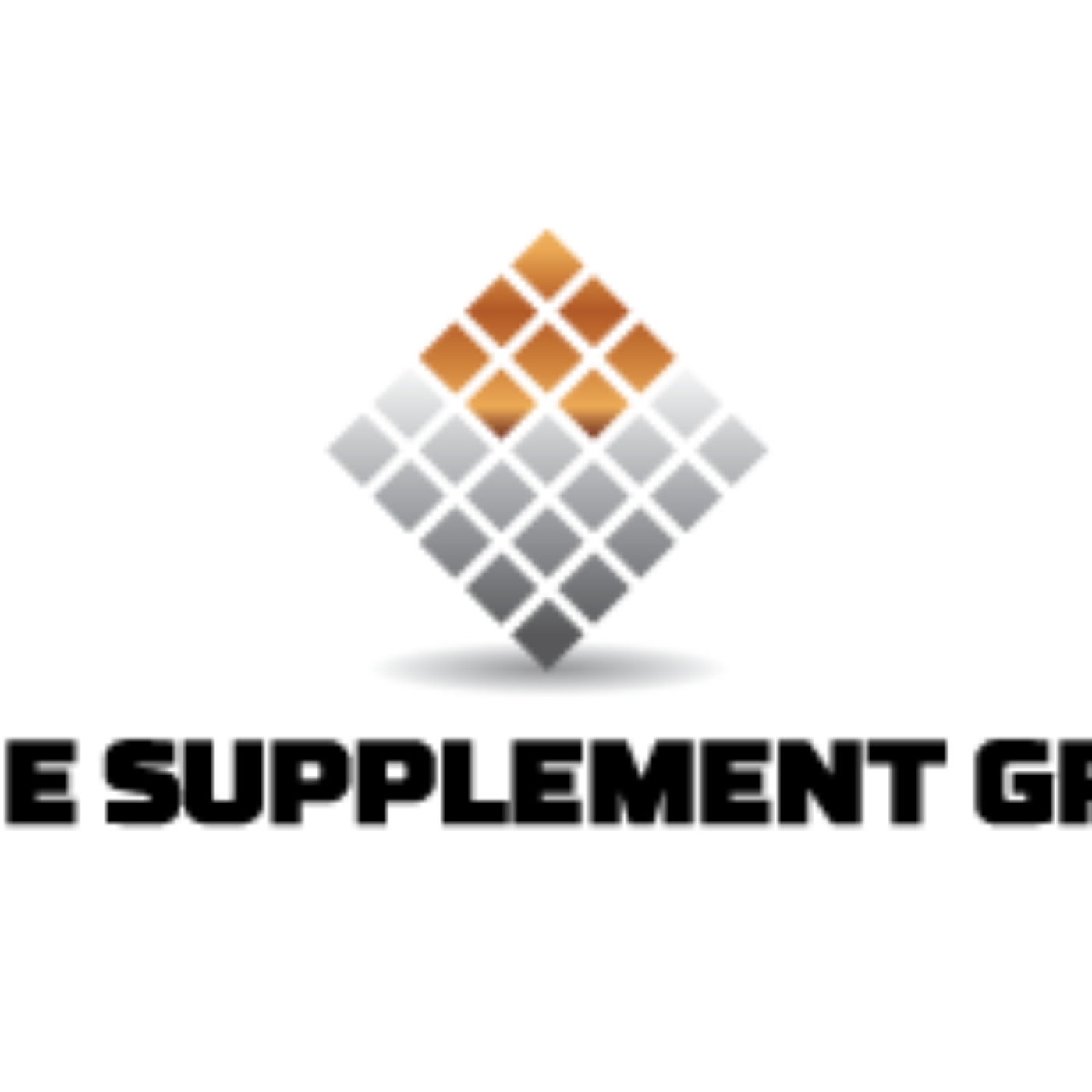 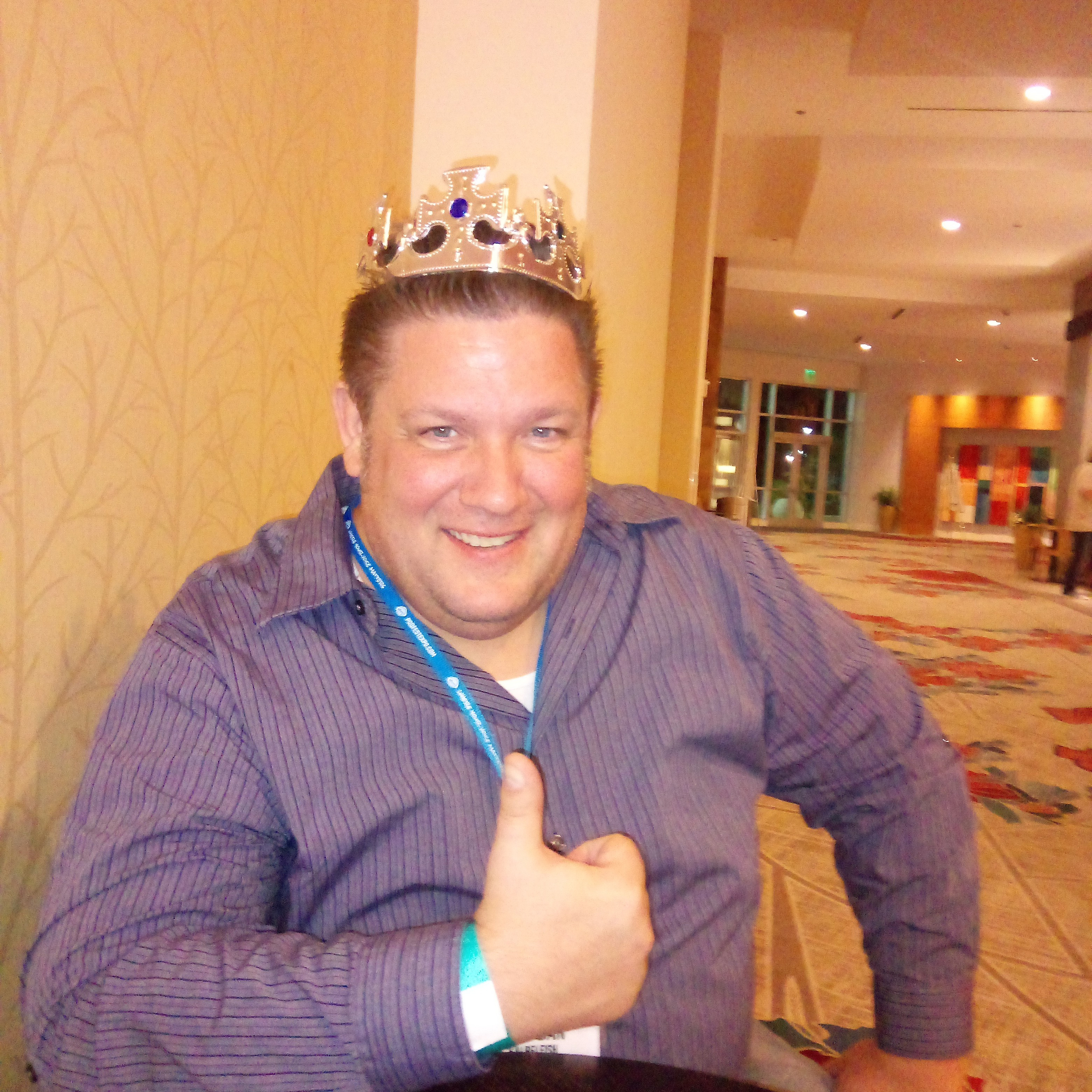 Now Garth brooks singing my late wife’s favorite song?? It was unsafe for me to watch. 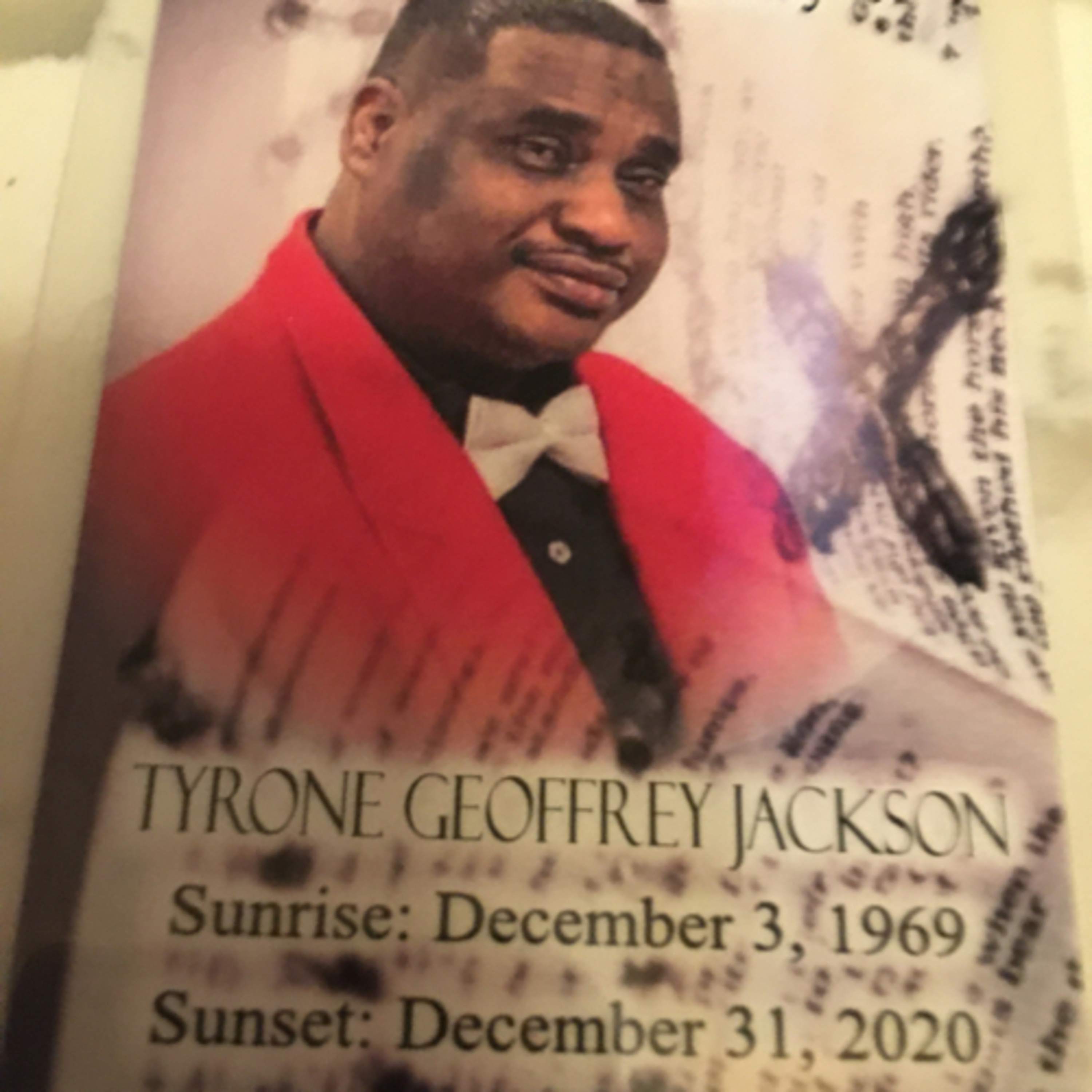